Jazzmaster Face 2 Face Limited Edition is an updated version of the identically named 2013 issue watch. The update extends to a new movement and dial layout. What has not been tinkered with is the interesting rotating case, that pivots inside the oval-shaped case, allowing the owner to have two watches in one, and giving Hamilton the opportunity to introduce a wealth of interesting features.

Reminiscent of its predecessor, the Jazzmaster Face 2 Face II is teamed with a black leather strap accented by turquoise, soft-touch lining and double stitching.

Only 1,999 Hamilton Jazzmaster Face 2 Face II Limited Edition watches are made. The production run numbering is printed on the side of the rotating case. During normal wear, it remains hidden. It is only revealed as flip between dials.

There is plenty of materials, textures and colours and layers to keep one discovering for quite some time. 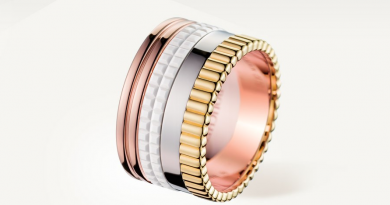 Quatre – Signature of the Boucheron Spirit 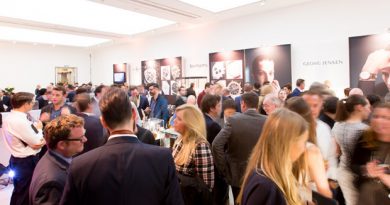 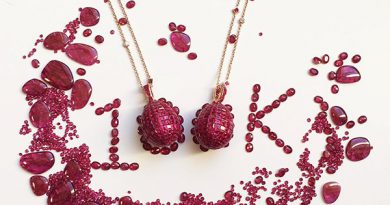