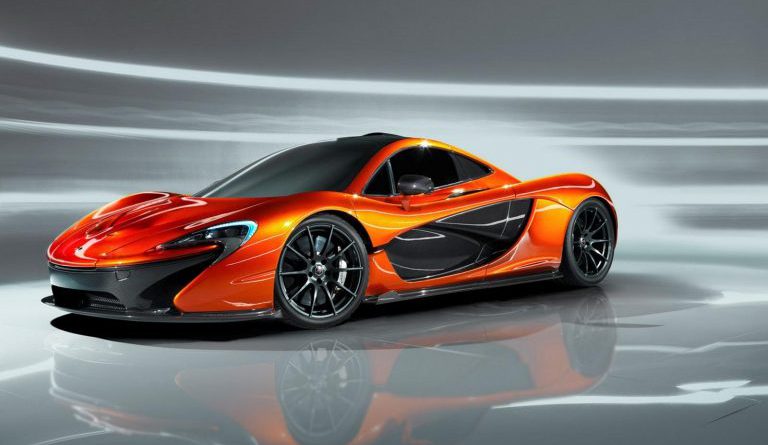 It comes somewhat as a surprise to see Ron Dennis step down as the Chief Executive Officer of McLaren Technology Group (and its subsidiaries) after 35 years at he helm of the group.

Luxfanzine is terribly saddened to hear of the departure. Ron’s contribution to the success of McLaren has been enormous. During his tenure the team won a staggering 17 World Championships and 158 Grands Prix, making him the most successful leader in Formula 1 history.

Like the company’s founder, Bruce McLaren, Ron is and will always be one of the true greats of the sport. He remains a shareholder and a director of McLaren Technology Group. 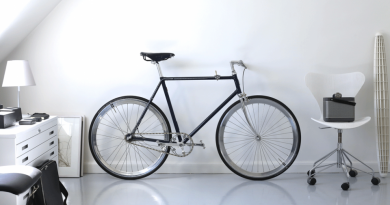 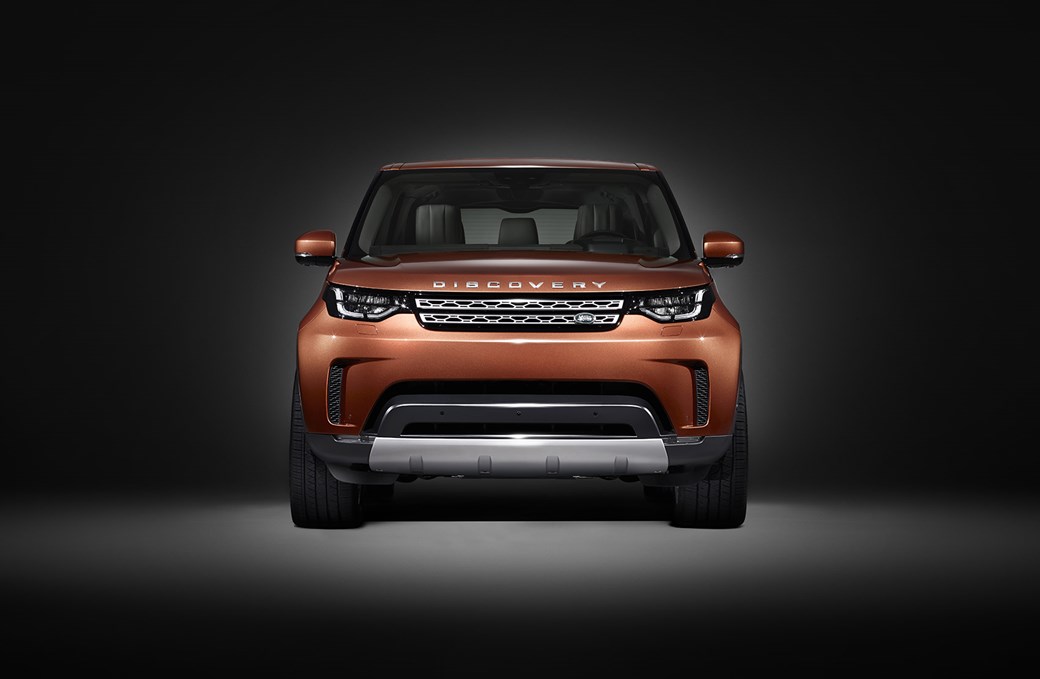