With over 60 international accolades and over 100 patents, Devialet is likely to be the most critically acclaimed company for distinction in sound engineering of our time.

The partnership between the company behind the arguably best sound in the world and the Paris Opera led to the launch of an astounding edition of the latest groundbreaking product of DEVIALET, the Gold Phantom – successor to Phantom and Silver Phantom. It is touted as the most powerful and dense sound, with most clarity and precision ever performed.

Originally only available at the magnificent Palais Garnier, however, due to its remarkable success, the Gold Phantom Opéra de Paris is now available as an ultra-limited edition in Devialet’s global flagship stores. With the RRP stated at €2560/unit, it really needs to deliver something quite spectacular to justify the investment. Well, how about delivering the Paris Opera to your home – wherever you might live? That ought to be quite close to the peak of the awesome-meter for anyone.

This monumental audio piece is a result of a three-year development by the nonconforming visionary – Charles Garnier who partnered with the prestigious Paris Opera, an establishment that is a symbol of excellence in the world of classical culture with an unparalleled international reputation. By this exceptional partnership, with the opening of a Devialet Area within the Palais Garnier, and the launch of a co-branded Phantom, France’s musical and historical heritage is likely to experience a new dawn and set the precedent for potential future collaborations across the world.

For the Paris Opera, Devialet has formulated a special edition of Gold Phantom. This fabulous piece of engineering is said to be protected by more than a hundred patents. The Gold Phantom emits an ultra-dense sound with physical impact, delivering an astounding acoustic experience that matches the requirements of the superiority of the Paris Opera.

Inspired by the gilded halls of the Auditorium, Gold Phantom Opéra de Paris | Devialet features the Paris Opera logo. The gold leaf gills finish is by Ateliers Gohard, who are also in charge of the restoration of the gold of the Palais Garnier.

“Devialet’s project is visionary and forward-looking, supported by remarkable technologies and considerable ambition. Devialet is driven by a desire to serve musical creation, in the spirit of the Enlightenment Philosophy and in keeping with the richness of our common heritage. Working alongside the Paris Opera, a symbol of excellence, and having a presence at the Palais Garnier, the visionary work of an innovator of his time, has been a dream for almost 10 years. We want to use this project to contribute to the influence of French creativity around the world.”
Quentin Sannié, Devialet CEO

The partnership is also benefiting the Paris Opera – “The search for new forms of outreach and development is an integral part of our mission. Devialet is a magnificent partner for us, with a uniquely French take on innovation and excellence that is completely in line with the Opera’s own vision. The Paris Opera will celebrate its 350th anniversary in 2019, and is constantly seeking new ways to reinvent itself as an institution.” – said Jean-Philippe Thiellay, Deputy General Director of the Paris Opera.

This partnership will also give exclusive access to recordings from the Paris Opera, who with Devialet invite devotees to listen to recordings and stream performances live from home, wherever they are in the world. As a direct result of the marriage of novel technologies and the quality of sound broadcasting, Devialet will help widen the community of music enthusiasts who can get an unparalleled enjoyment of the music directly from the Paris Opera. 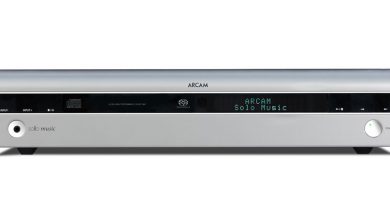 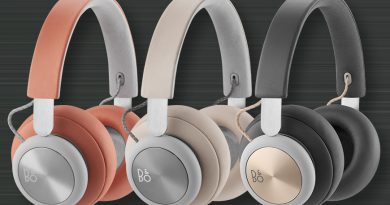 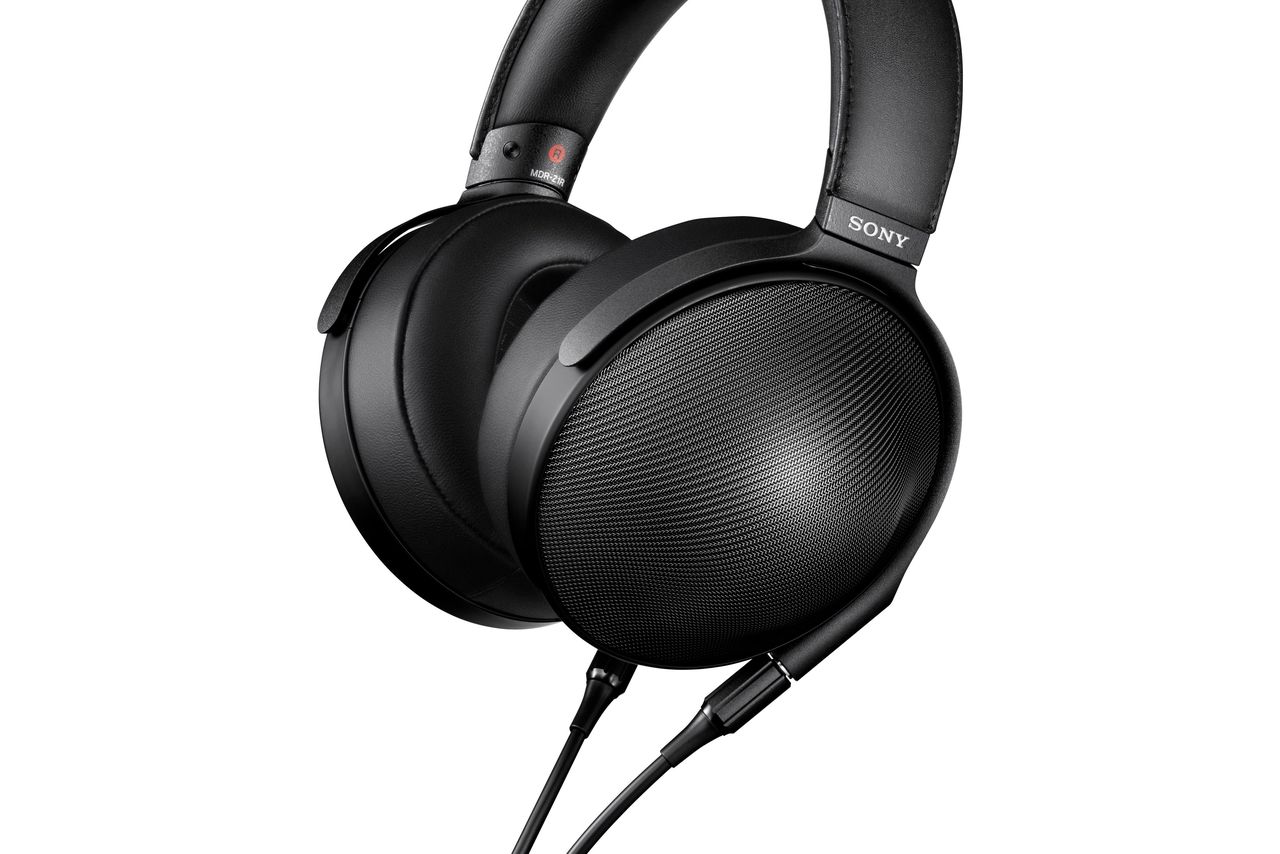